What are the key issues for feline welfare?
There are an estimated 10 million owned cats in the UK. Here is a selection of eight examples of issues that affect feline welfare in alphabetic order.

Air weapons and cats
Cats are too often the victims of shootings using air weapons. The purchase, acquirement, possession and use of air weapons in Scotland or Northern Ireland is subject to licence but unlicensed in England and Wales. The Home Office recently consulted on a range of issues including safety measures and a licensing system for these weapons.

Brexit and pet passports
Too many cats are entering the UK unchecked, presenting a potential public health risk as well as a risk to animal welfare. Just one cat or kitten entering the UK unchecked could put the UK at risk of rabies or other zoonotic diseases. Leaving the European Union could present an opportunity to review our border checks and introduce compulsory tick and tapeworm treatment for cats entering the UK. There is also the question of animal sentience – the Government has published a draft Animal Welfare Bill that proposes writing animal sentience into UK law.

Cat breeding and sale
Unlike dog breeding, cat breeding is unregulated. Too many kittens are still being sold in pet shops. The Government has proposed ending the commercial sale of kittens below eight weeks of age and requiring all commercial sellers to acquire an animal establishment licence. DEFRA is currently consulting on banning the third party sale of kittens, which would include pet shops.

Designer cat breeds
Although most pet cats in the UK are ‘moggies’, the popularity of purebred cats with breed features that pose a potential risk to their welfare is increasing. Cat breeds of concern include brachycephalic (flat-faced) cats such as extreme breeds of Persian, cats bred with dwarfism such as Munchkins and cats bred with cartilage deficiencies such as the Scottish Fold.

Human wellbeing and cats
Pet ownership can be of huge benefit to wellbeing. Cats can help to combat loneliness and social isolation. With increasing proportions of people looking to rent long-term in the UK, either socially or privately, it is more important than ever for landlords to have positive, proactive pet policies that allow pets, including cats.

Sentencing for crimes against cats
Cats are far too often the victims of cruelty including mistreatment, neglect and poisoning. Currently the maximum sentence for animal cruelty offences in England is six months, well below international standards. The Government has proposed increasing this to five years in its draft Animal Welfare Bill.

Snares and cats
Snares, thin wire nooses that are commonly used by landowners to catch foxes, rabbits and stoats, often catch cats, causing immense suffering. Snaring has been banned in most of Europe but is still legal in the UK. 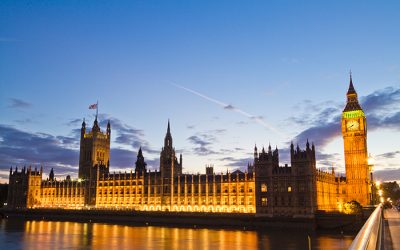 APGOCATS to hold AGM on 18th May

The All-Party Parliamentary Group on Cats will be holding its AGM on the 18th May at 10am. The meeting will also be an oppertunity for members to reflect on the previous roundtable on Cats and Rental Properties. This meeting with be held virtually, the zoom link will...

END_OF_DOCUMENT_TOKEN_TO_BE_REPLACED 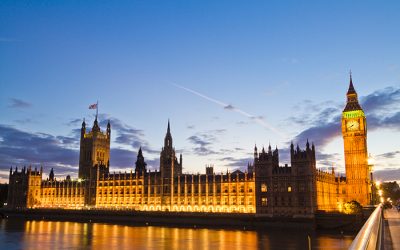 END_OF_DOCUMENT_TOKEN_TO_BE_REPLACED

The All-Party Parliamentary Group on Cats will be holding an Extraordinary General Meeting. This meeting is required to elect a new co-chair for the group. APGOCATs are very grateful for all the work our previous co-chair, Steve Reed MP, did with the group...

END_OF_DOCUMENT_TOKEN_TO_BE_REPLACED 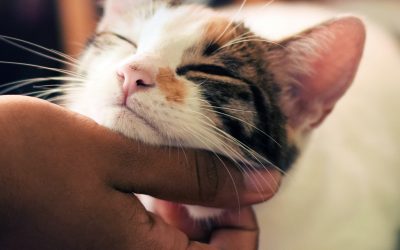 Spending time with cats may be a useful way to combat loneliness and its damaging effects, a new report from a cross-party group of MPs has revealed. New research by the All-Party Parliamentary Group on Cats (APGOCATS), published today, found cat ownership...

END_OF_DOCUMENT_TOKEN_TO_BE_REPLACED

The inaugural meeting of the All-Party Parliamentary Group on Cats

‘The inaugural meeting of the All-Party Parliamentary Group on Cats is taking place on Tuesday 11 February at 5pm in Room T, Portcullis House. The meeting will see the election of officers and reflect on the group’s priorities for the year ahead. Please RSVP to...

END_OF_DOCUMENT_TOKEN_TO_BE_REPLACED 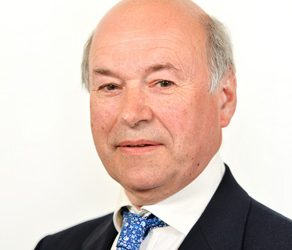