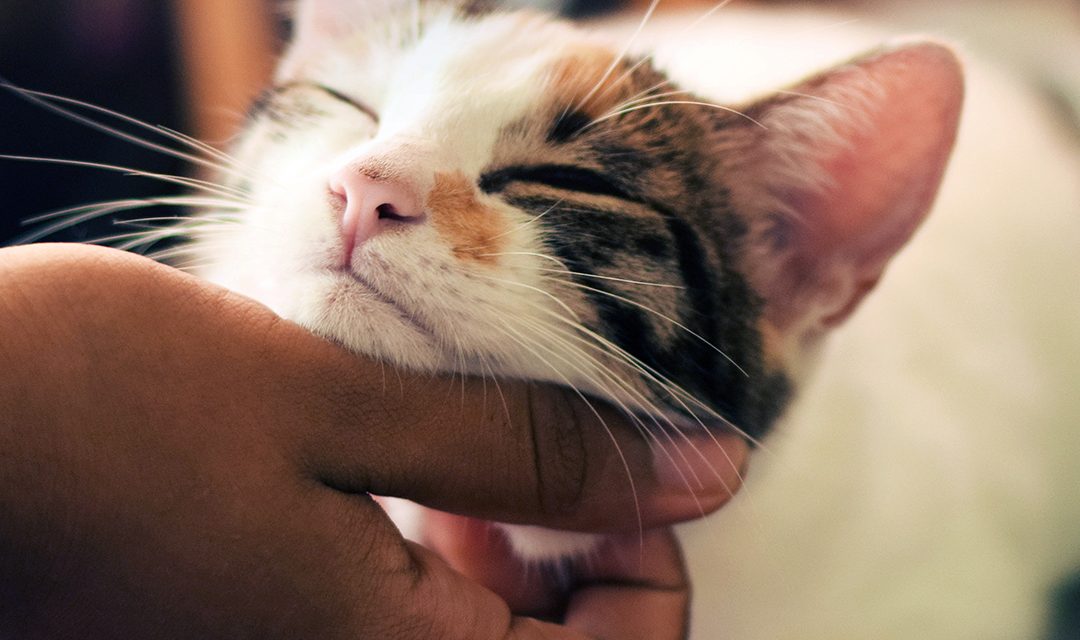 Spending time with cats may be a useful way to combat loneliness and its damaging effects, a new report from a cross-party group of MPs has revealed.

New research by the All-Party Parliamentary Group on Cats (APGOCATS), published today, found cat ownership and interaction is one of a number of measures with the potential to tackle loneliness across all age groups in specific social situations.

The report is supported by some of the UK’s leading animal welfare charities – Battersea, Cats Protection and Blue Cross. It makes a series of recommendations for care providers, welfare charities and the Government to explore allowing and encouraging people who are struggling with loneliness to interact with cats.

Recommendations include prescribing spending social time with cats – whether this is volunteering or fostering felines for animal rescues or, if appropriate for the individual, getting a cat as a pet. At all times, cat welfare should be protected alongside human wellbeing.

The report calls on the Government to commission specific research on the benefits of cat ownership to those experiencing loneliness, working alongside animal rescue charities.

Sheryll Murray MP, Chair of APGOCATS, said: “As a cat owner I have always found great pleasure and happiness from having cats in my life and can testify to how they can be great companions and provide love, support and enjoyment. I am delighted, as Chair of APGOCATS, to present this report to Government and professional organisations working in this field.

“Tackling loneliness is a priority health issue facing many across the UK. The role cats and other pets can play to help tackle the problem is under-researched and merits further attention. I very much look forward to taking forward the report recommendations.”

Loneliness has been identified as one of the most pressing public health issues facing the UK, leading to the publication of the Government’s Strategy to deal with the issue.

The Minister responsible for tackling loneliness, Baroness Barran MBE, said: “As the Minister for Loneliness, I think a lot about the different ways we can help people who feel lonely, from befriending to community groups. I personally believe that pets, including cats, can be a welcome source of support and can bring real joy to people’s lives.”

Currently, companion animal ownership or interaction is not widely promoted by health and social welfare professionals. APGOCATS took evidence from mental health and social care charities, academics, housing and healthcare providers on the benefits cats provide in terms of companionship. The group also took evidence on the complexities involved with tackling individual loneliness. The report makes clear that interaction with cats needs to be seen as just one measure that may help, alongside others such as social interaction.

Robin Hewings, Director of Campaigns, Policy and Research at the Campaign to End Loneliness said: “I very much welcome this report by APGOCATS which has been compiled by organisations and experts that care about both cats and people. It is clear that the role of cats in combating loneliness is under-explored and this report goes a long way to highlighting the many ways they can help. There is no simple cure for loneliness, but there is clearly real potential for cats to have a more beneficial role in people’s lives, and I urge the Government to consider the findings of this report.”

The full report sets out a ‘paw print’ for future work on the potential for cats to help combat loneliness. Alongside plans for piloting new social prescribing activities, other recommendations include practical measures for the Government to take through research alongside academics; encouraging housing providers to allow more renters to own or foster cats; health care providers to be able to access information on cat care and animal welfare organisations to widely share advice about owning and caring for cats. To read the full report, click here